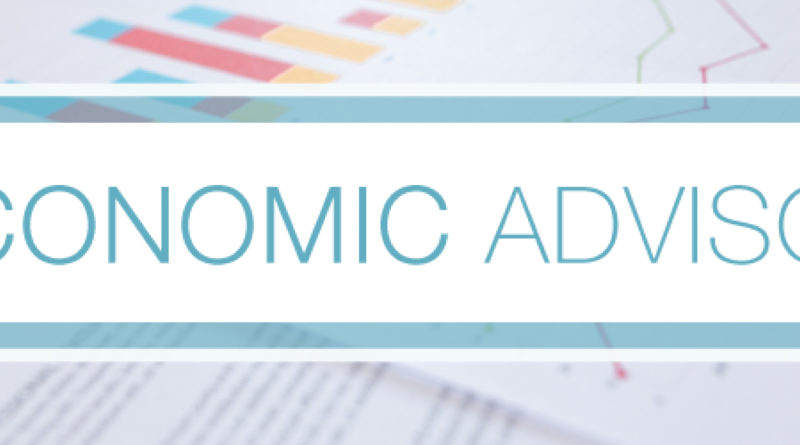 Transactions of existing single-family homes, townhomes, condos and co-ops dropped 4.6 percent in December to an annual rate of 6.18 million, according to last week’s report from the National Association of Realtors. December’s sales broke a three-month streak of sales growth, and when compared to the same period a year ago, December’s sales were 7.1 percent lower than December 2020’s pace of 6.65 million.

“December saw sales retreat, but the pull-back was more a sign of supply constraints than an indication of a weakened demand for housing,” Yun explained in comments accompanying NAR’s report. “Sales for the entire year finished strong, reaching the highest annual level since 2006.”

When it comes to the supply side, the number of existing homes for sale at the end of December dropped 910,000 units, which represented a 1.8-month supply at December’s sales pace. December’s inventory was down 18 percent from November inventory and was 14.2 percent below December 2020’s supply of 1.06 million units.

“This year, consumers should prepare to endure some increases in mortgage rates,” Yun noted. “I also expect home prices to grow more moderately by 3 percent to 5 percent in 2022, and then similarly in 2023 as more supply reaches the market.”

Looking at future housing inventory, starts on the construction of private housing in November rose to an annual rate of 1.7 million, which was 1.4 percent above November’s revised rate of 1.67 million, according to last week’s report from the Census Bureau and Department of Housing and Urban Development.

December’s housing starts came in above the annual rate of 1.65 million that economists had forecasted, and when compared to the same period a year ago, December’s starts were 2.5 percent over December 2020’s pace of 1.66 million.

In related news, first-time claims for unemployment benefits filed by recently unemployed Americans during the week ending January 15th grew to 286,000, an increase of 55,000 claims over the previous week’s revised total of 231,000, the Employment and Training Administration reported last week.

The four-week moving average, which is considered a more stable measure of jobless claims, rose to 231,000, which was 20,000 claims above the preceding week’s revised average of 211,000 claims.

Mike Loewengart, managing director of investment strategy for E-Trade, told CNBC the job market is a short-term surge in claims related to the pandemic.

“Omicron has put a wrench in where we stand on the labor market front, but with hiring challenges, employers are likely trying to hold onto their workforce,” he explained.

This week, we can expect:

Tuesday – Consumer confidence for January from The Conference Board.

Wednesday – New home sales for December from the Census Bureau and Department of Housing and Urban Development.

Thursday – Initial jobless claims for last week from the Employment and Training Administration; fourth-quarter gross domestic product from the Bureau of Economic Analysis; durable goods orders for December from the Census Bureau.

Friday – Personal incomes and consumer spending for December from the Bureau of Economic Analysis.

Please drop me an email or call if you have any questions – or someone you know is in need of expert advice. I love to help those you care about. If you have a referral please click the button down below. Your referrals are the heart and lifeblood of my business.

What does the Chenoa Fund Edge Program offer?
Learn More